The design and structural team:

When Carrington Construction was first brought to the project, we were hired to repair a chronic roof and siding leak. The leak went on for years and was a bone of contention. After a short investigation we realized the building was in great risk of failure. The owners agreed to fix the problems and upgrade the building.

The repair was very involved and required the removal of the all structural beams, interior and exterior shoring, installation of steel HSS columns and steel fabrication. 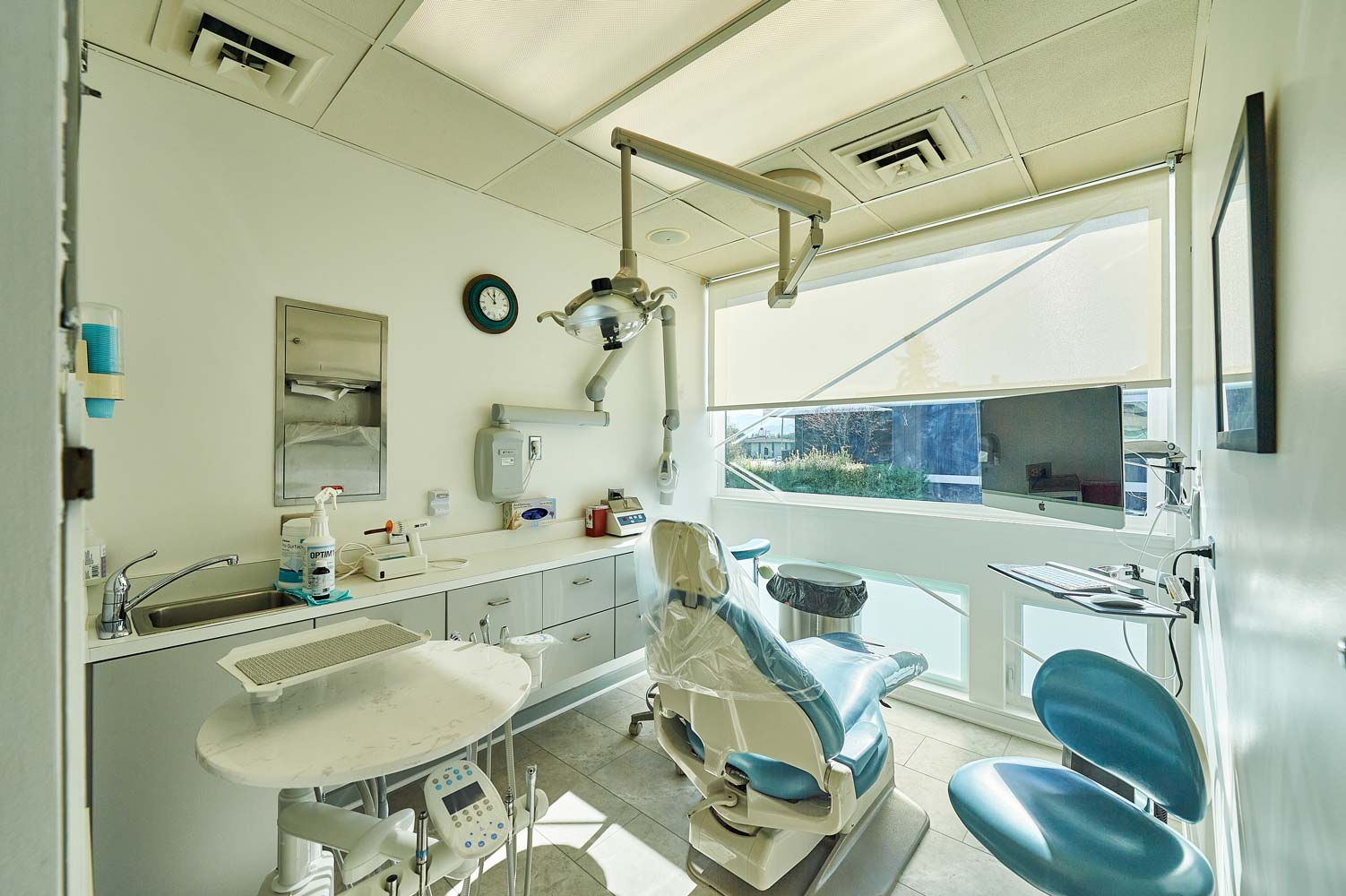 When Carrington Construction started this project the job was simply to remove and replace a large section of concrete walkway due to what appeared to be rot. After a short time it was discovered to be a massive termite infestation. Nearly every part of this structure was torn apart and rebuilt. Unfortunately the building owner neglected a termite report in 1972 and the result left the building needing a lot of structural repair. As the building was repaired there were also many upgrades to the structure.

Seismic retrofitting throughout as well as new windows were added. Instead of stucco, new roofing and siding was introduced top to bottom giving this building a more modern look while also saving the client money. Under Floor Before Renovation

This historical building renovation was a very special project. This apartment building was originally built in 1886. Once a brothel, this structure has seen Santa Rosa grow up around it. When Carrington Construction first began the project, we found the historical apartments were in shambles. The foundation had given way allowing the apartment to settle in the mud. After many years of neglect and dry rot accumulation Carrington Construction was hired to bring her back to its former glory. We elevated the structure and removed the old foundation. We then replaced the foundation and re leveled the building. There was also a full rewire, re plumb and replacement of the mechanical system. The roof had major fire damage from a past fire which we repaired and the decks surrounding the building were replaced.

Along with the improvements mentioned above there was a complete renovation to the exterior of the building. All trims, siding, and exterior work were directed by the historical society during the renovation, and with their guidance and the exterior came back to life. Work on the interior included a full gut; new drywall, paint, trim, hardwood flooring and new appliances in each apartment.